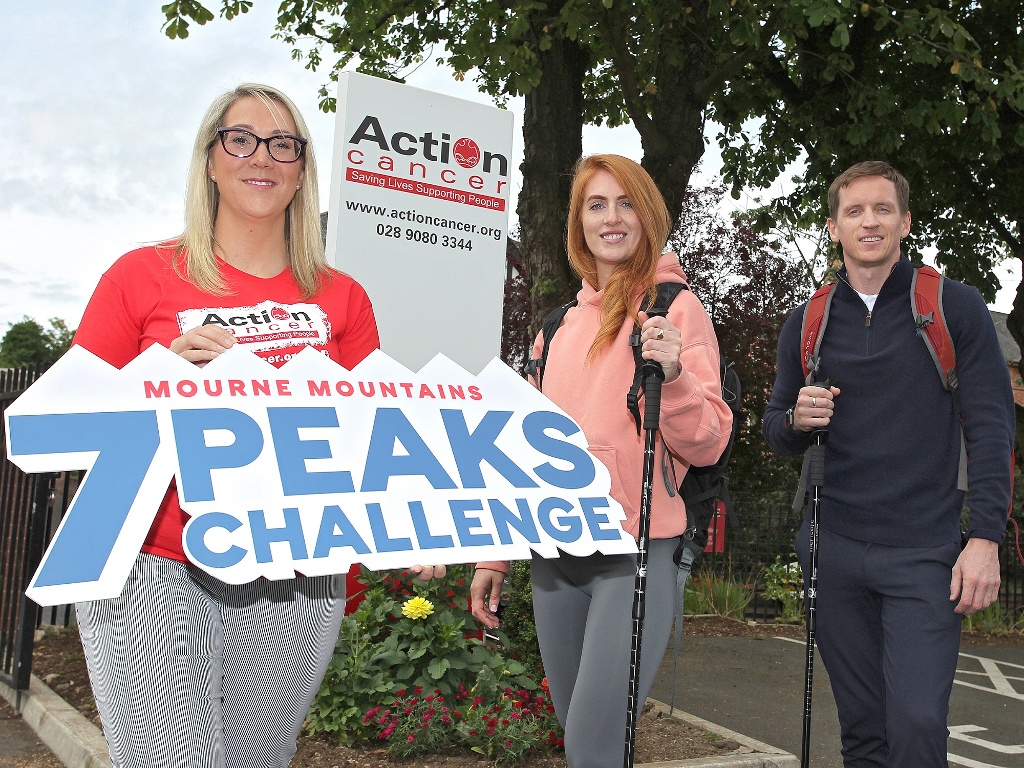 David Simpson, Simpson Developments, took seven hours to complete the challenge and encourages others to sign up for this year’s “7 Peaks Challenge with Action Cancer”

David Simpson, who is also a passionate traveller and is currently on a mission to visit every country in the world having last spent time in Syria recently, took a break from foreign lands to embark on the arduous challenge for charity.

The funds will be split between Action Cancer and UNICEF’s Afghanistan appeal.

Supported by members of Ballyclare-based Waites Gym, David completed the seven-hour challenge in September 2021. This year he is launching the “7 Peaks Challenge with Action Cancer” which takes place on Saturday 17th September 2022.

The Mourne Mountains are home to Northern Ireland’s highest peak, as well as incredible views and challenging hikes.  He covered five peaks – Meelbeg, Meelmore, Bearnagh, Commedagh and Donard – in addition to Loughshannagh, Slievenaglogh and Corragh.

Speaking about this mission, he said: “I am always seeking out new adventures and I understand that I’m in a very privileged position to do so.

“I chose two charities to benefit from the hike; Action Cancer and UNICEF’s Afghanistan Appeal for two very good reasons.

“I admire the work of Action Cancer. It is the only charity in the UK and Ireland to offer breast screening to women aged 40 – 49 and 70 plus who fall outside the NHS age range. Their unique 3D breast screening technology is picking up more cancers at an earlier and more treatable stage. It’s so true; early detection saves lives.

“It is making a huge difference as early detection saves lives. With no regular government funding, Action Cancer is reliant on fundraising from the general public and local business community.”

“Action Cancer is a local charity that must raise £4m each year in order to deliver its range of cancer prevention, detection and support services. Throughout the Covid-19 pandemic, the charity adapted its services so that these could be delivered online or safely face-to-face. We are delighted to see fundraising efforts ramping up in 2022 as we rely on donations to deliver our services and we would like to thank Simpson Developments and Waites for this kind donation.

“The fundraising does not stop and we are thrilled that David Simpson is launching this year’s 7 Peaks Challenge which takes place on Saturday 17th September 2022. Team Action Cancer will take on the 7 Peaks Challenge and conquer seven peaks of the highest and most spectacular mountains in the Mournes while helping those affected by cancer in Northern Ireland.”

Mr Simpson will give the other share of funds to UNICEF’s Afghanistan Appeal.

He adds: “Few will not have seen the images from Afghanistan that have circulated the press recently. Those images show scenes of devastation, communities being torn apart and violence and despite that nation being promised a positive future, their lives have been turned upside down overnight.

“It is hard to accept that people are being forced to live this way and having travelled in and around the area I know they are among the kindest, most hospitable nationalities. UNICEF is currently working around the clock putting themselves at risk to help the lives of these vulnerable families with essential life saving supplies and it is an honour for me to support those efforts.”

The hike follows on from Simpson Developments recent donation of £15,000 to the Northern Ireland Hospice.

To sign up for the “7 Peaks Challenge with Action Cancer”, contact Leigh Osborne via email losborne@actioncancer.org or call 07928 668543. 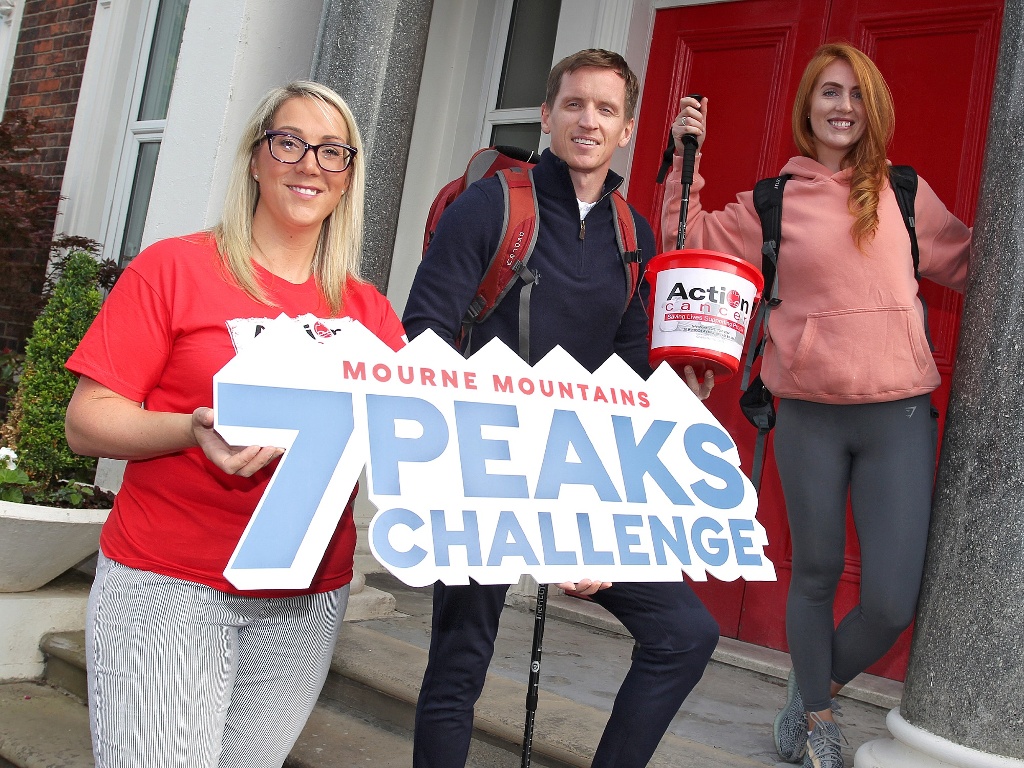